Invisalign is an almost invisible plastic aligners replacement for the traditional metal braces for teeth that may only be effective to teens. Invisalign for teens is a braces alternative for those with mild to moderate crowding or teeth spacing problems and are easy to wear and more comfortable. To decide whether a teenager is a good patient for this treatment there is a need for consultation. During the consultation, the teenager is evaluated. Details about the treatment and a particular type are recommended according to the results from the consultation.

The Invisalign requires commitment from the user for it to be effective. Some teenagers only need to wear Invisalign for up to three months while others must use it for 1 to 3 years. Wearing an Invisalign comes with some responsibilities. The aligners have the advantage of being removable over the traditional metal braces. They can be taken out when eating or going on a date. The teen is supposed to understand the need of wearing the aligner most of the time because otherwise, they are harming themselves. It is recommended that the Invisalign is worn 22 hours a day. In every six weeks’ time, the child is required to visit an orthodontist for a check-up on any positive development. During the check-ups, according to the progress, the schedule of wearing the Invisalign is adjusted to ensure that the aligners are working efficiently and are likely to give the expected outcome.

Invisalign is quite affordable now than they were at first due to the emergence of competitor producers with relatively lower pricing. Metal braces have caused stigmatization of teens and loss of confidence but the Invisalign are clear, invisible, and trendy hence helps to solve these issues among teenagers that use them. They are believed to improve teens’ self-esteem more than metal braces. Most parent’s goal is to see their children happy and healthy. Invisalign for teens makes this dream realizable by giving the teenager a healthier, straighter, and confident smile.

Even though Invisalign are plastic they serve the purpose of straightening teeth just like metal braces. They work by putting pressure on the teeth thereby slowly shifting them back to align. Consultation involves scanning of the teen’s teeth and gums and from the scans, a 3D model is created from a computerized system. The design models are teenagers specific and include eruption tabs for the molars.

Since the innovation of the align technology, it has been reported that there is an increase in sales of Invisalign for teens. This technology puts smiles on a teenager’s face since it has many advantages compared to the initially used metal braces. Most parents are starting to allow their teenage children to use Invisalign to treat any teeth abnormalities. However much this method of treatment is demanding in terms of commitment and responsibility requirements, it may be considered a way of teaching teens responsibility. It is also a test on how discipline the child can be since they can be removed anytime and at the same time have a recommended amount of time, they need to be worn to be effective. It has also proven to increase child confidence, especially when interacting with their peers hence less stigmatization. 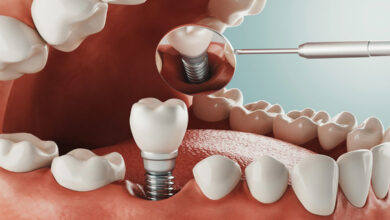 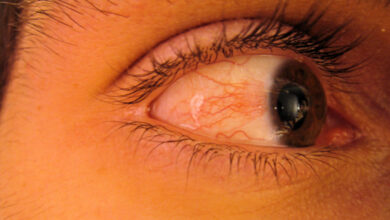 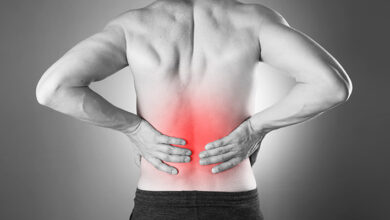 Back Pain: Causes, Symptoms, and Prevention 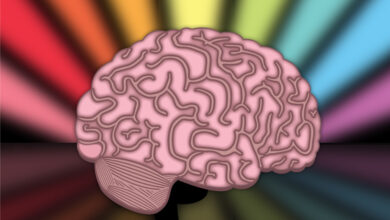 Advanced Treatment for Migraines in Texas