Restaurant kitchens see a lot more action than your typical home kitchen. After all, these establishments live off of preparing food and operate long hours every day. It is no wonder, then, that the equipment they use is more robust and complex than that at your home.

Restaurant kitchen hoods are no different. Even though they serve largely the same purpose as the one you (probably) have at your home, they are more sturdy – and they need to be. The volume of food prepared at a restaurant means that the kitchen hood will be inundated with the amount of grease and smoke that would likely incapacitate a simple domestic hood in minutes.

Still, even restaurant kitchen hoods can’t go on forever without a bit of TLC. We talked to the commercial cleaning experts at Arrow Commercial Pressure Washing who told us a bit more about how to tackle a commercial range hood.

How Does a Restaurant-Grade Kitchen Hood Operate?

In a typical configuration, a kitchen hood is not a complex device. After all, it has a simple purpose – to remove the steam, smoke, and grease out of the kitchen, as well as neutralize the odors and perhaps manage the excessive heat coming off of the range, grill, or the fryer where it’s mounted. To do that, it only needs a few parts.

What Does a Kitchen Hood Consist of?

Filters are the first point of contact between the hood and the stuff it’s supposed to vent out. Seeing how they need to be robust, they are typically made of a stainless steel mesh. They will ensure that no bigger pieces of debris pass through to the fans and cause a malfunction.

Speaking of fans, the next line of operation of a kitchen hood are its fans. These serve a simple function – they suck the air up from the cooking equipment into the ducts, ensuring that a higher volume of smoke and steam (and at higher speed) leaves the kitchen.

As mentioned before, the steam that rushes past the filters and the fans is often full of grease. However, sending hot steaming grease out through the vents is not exactly feasible. This is why there are trays inside the ductwork specifically designed to collect grease and store it until the time comes to empty them – these are the grease traps.

Finally, the ducts themselves are also considered a part of the hood system. These ducts need to be robust and sealed in order to safely (and cleanly) deliver the hot air and steam away from the kitchen and outside the restaurant.

How Often You Should Clean the Commercial Kitchen Hood

As mentioned before, restaurant kitchen hoods can get quite dirty quite quickly. And in order to regulate that, the NFPA (National Fire Protection Association) has some fairly strict rules about how often these should be cleaned. Seeing how a dirty hood can be a fire hazard, these codes are non-negotiable and need to be included in restaurant cleaning checklists.

If your establishment uses solid fuels, such as wood, charcoal, or something similar, the amount of debris trapped by your hood is likely higher, which is why it’s recommended that you clean the hood once a month. Most other establishments can clean their hoods about once every three months, provided that they work daily.

If your establishment doesn’t operate every day, or you have a low volume, you can clean the hood only twice a year, whereas seasonal businesses that are open only parts of the year typically only need one cleaning a year.

Cleaning your kitchen’s hood is not only your obligation, it will also help your restaurant in numerous ways, including improving the air flow (and quality) in your kitchen. 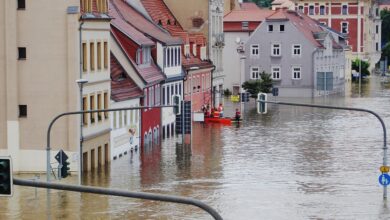 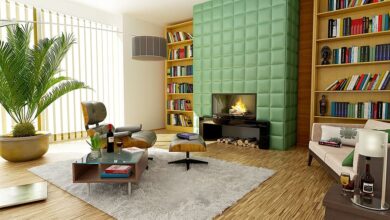 What’s the price of carpet cleaning in Fredericksburg, VA? 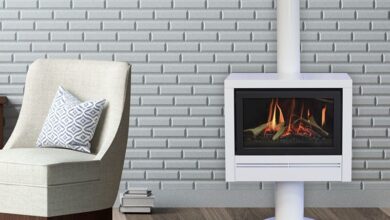 Electric vs. Gas Heaters – Which Are Best? 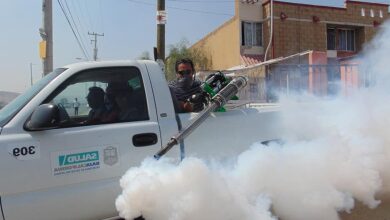 What You Should Do Before Spraying Your House With Pesticides