Australia is the biggest island, yet the smallest continent on the planet. It’s almost the same size as the United States yet has a fraction of its population. It is one of the youngest countries on the planet, however, it has a rich a long history starting with the Aboriginal Dreamtime. Known for its beaches and other natural landmarks, Australia has become a popular choice among international tourists. But for a country so large and diverse where do you start? What are the must-see spots for your holiday?

The Great Barrier Reef is the world’s largest coral reef that stretches for over 2,300 kilometres along the East Coast of Australia. Scattered alongside a section of the reef is The Whitsundays Islands; 74 islands make up the Whitsundays as they pop up in the blue coral sea.

This is a must-see for locals and tourists alike, being able to see two of the world’s natural beauties within a boat ride of each other is an opportunity that can’t be missed. The most popular way to explore these attractions is by sailing Whitsundays so you can cruise between the islands and the reef at your pleasure.

Sydney Harbour is another place where you can knock off a lot of Australia’s must-see attractions. While here you can see the Opera House, the Sydney Harbour Bridge, and the Royal Botanic Gardens. You can even get the Circular Quay to Manly Ferry for a uniquely Sydney experience to take in all three attractions from the water. Or if that’s not your cup of tea there are plenty of tours that will show the history behind the city and its attractions. Maybe even do the famous Harbour Bridge Climb to get the best view in the city.

Located in the heart of the country Uluru is one of the biggest cultural sites in Australia. The site has been named a world heritage site and is managed by both Parks Australia and the traditional owners, the Anangu people. Also, close by is Kata Tjuta, which holds great significance to the traditional owners of the land.

Most people don’t quite get a full understanding of the size of Uluru until they visit the site, it is taller than a lot of skyscrapers and is actually taller than the Eiffel Tower in Paris. It is known to change colour throughout the day from a dark rust to lighter salmon red. 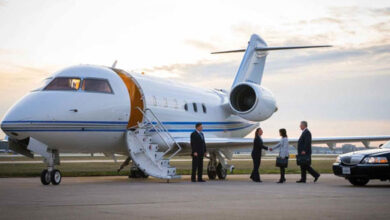 Factors to Consider When Choosing a Private Jet Charter 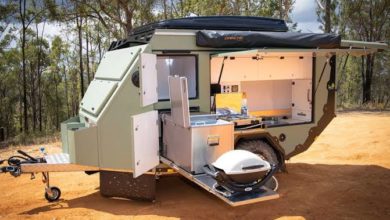 Unbelievable variety of camper trailers available in the market! 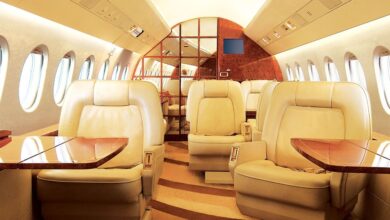 What You Need To Know Before Charting A Private Jet 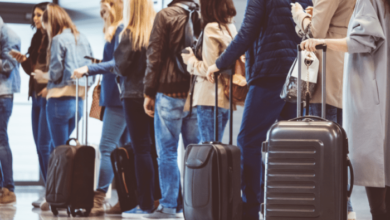 What’s in the Sustainable Traveler’s Bag?