Obstetricians are physicians who provide care for patients before, during, and shortly after childbirth. Most of their patients are women who have recently become pregnant or are already in the latter stages of pregnancy. They also treat infants both prenatal and postpartum. Obstetrics is different from gynecology which focuses on reproductive health and surgery relating to the female reproductive system.

The work women’s healthcare physicians OB/GYN do is related to caring for pregnant women or having recently given birth. In most cases, this will involve performing a physical exam and providing appropriate prenatal care. During pregnancy, obstetricians will check on the mother’s health by monitoring weight gain, measuring blood pressure, listening to the fetal heartbeat, and feeling the abdomen to check for enlargement, contractions, or cysts. They will also provide education on various topics such as diet, hygiene, and exercise during pregnancy. They also help with the different conditions listed below.

An ectopic pregnancy is when the fertilized cell implants outside the uterus, usually on one of the tubal fallopian tubes. Typically, after conception occurs in the cells lining the uterus, they travel down to implant themselves on the uterine wall, where they begin growing and forming new baby cells. An ectopic pregnancy develops when this does not happen, and instead, the embryo implants outside of the uterine cavity.

Some warning signs that an ectopic pregnancy has occurred include pain in one lower area of the belly, vaginal bleeding or spotting, lightheadedness/dizziness, or fainting due to low blood pressure. Most ectopic pregnancies occur during weeks 3 through 6 after your last period, but they can occur as early as week two or as late as week 8. An ectopic pregnancy cannot go to term and will need to be terminated, usually by surgery.

Fetal distress is when the fetus shows signs of stress, either because of abnormalities or problems with labor. It can be identified by poor heart rate, decreased movement, and changes in amniotic fluid levels. If any of these signs are present, the doctor may treat this condition medically or perform an emergency cesarean section.

Preeclampsia is a pregnancy complication that involves hypertension and protein in the urine, with swelling being a prevalent sign. Severe cases can cause damage to organs such as the kidneys and liver. It also increases the risk of having eclampsia which causes seizures in the mother for reasons similar to epilepsy. Eclampsia can also lead to a stroke and cause the death of the fetus and mother.

This occurs when women without diabetes before pregnancy begin to have an elevated blood sugar level during pregnancy. It is more common in women who are overweight or obese as well as those who were previously diagnosed with gestational diabetes. Treatment for this condition usually involves controlling blood sugar levels with diet and insulin injections.

In summary, pregnancy is a critical stage that comes with various complications that require the attention of an experienced obstetrician. They can help you treat different conditions such as ectopic pregnancies, gestational diabetes, preeclampsia, and fetal distress to ensure that you have a safe delivery. 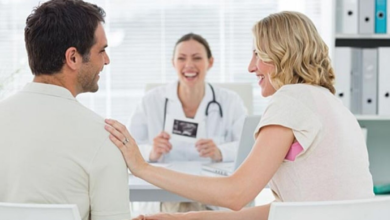 Why You Should Visit a Fertility Clinic 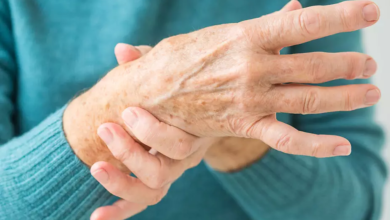 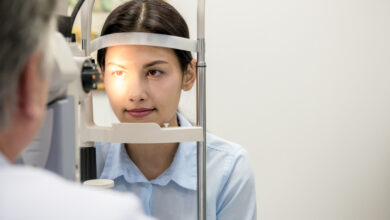 Qualities of a Good Eye Doctor 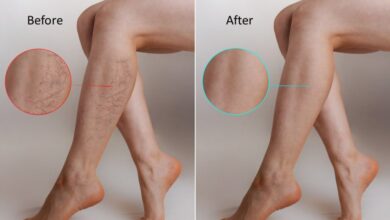