The force of inertia has been the epicenter of many inventions. Designing a new tool considers many details to complete a task for humans that would otherwise seemingly be impossible. However, each problem needs to be broken down into other simpler forms to combat the issue.

Industrial machinery is home to complex parts, which often generate complex problems under specific situations. One such issue that surfaces are heat generation and high acceleration between parts. An optimum and prevalent solution to the problem is low inertia clutches.

What is a low inertia clutch?

The resistance that an object projects to any change in velocity is known as inertia. Changes in the speed of an object or its direction of motion are included. The tendency of things to continue traveling in a straight line at a steady pace when no forces occur on them is one example of this feature.

It is an automated tool that engages and disengages power transfer, particularly between drive and driven shafts.

Low inertia (LI) means to bring an object or device into motion or stop its activity gradually, which reduces heat generation, friction, and brake failure issues. Combining this feature with a clutch flows the gradual progression of motion into another part to activate the next course of action. LI Clutch is used for general gripping and high cyclic duties. The fundamental specialty of these clutches is the end-shaft attachment onto a bearing-supported flywheel or gear wheel.

How does the LI clutch work?

The clutch will engage and disengage numerous times per minute in high-cycle applications like presses and shears. They can go up to 14 cycles per minute in very extreme cases. This continuous starting and stopping necessitate a significant amount of power. Additionally, it also generates a substantial amount of heat. The clutch’s inertia was lowered in the Low Inertia design to reduce the energy required and heat generated. This was accomplished by switching out some of the components that initiate and terminate each cycle.

The quantity of energy consumed and produced during each start and stop cycle is significantly reduced due to this design adjustment. Even while the entire assembly weight remains the same, the spinning inertia is reduced by lowering the number of components that start and stop and their overall weight. The importance of the rotating parts is more closely distributed around the shaft, resulting in a further decrease.

Benefits of a low inertia clutch

In heavy types of machinery like metal forming, brake presses often face failure issues. In such scenarios, multiple factors play a role. One such part is the weight of the object. The amount of energy it takes to speed up or slow down an object is determined by its weight and its location in relation to the shaft on which it rotates.

Low inertia clutches are designed to be entirely devoid of centrifugal force and self-energization effects. The amount of torque created is proportional to the amount of air pressure applied. LI clutches engage with no noise, shock, or impact and release in a fraction of a second. Due to the minimal volume of air required, extremely quick action is possible. To adjust the rate of acceleration, the clutches can be slipped lightly. Smooth, controlled slip-starts by LI clutches can keep power demands below the permissible maximum when electric motors power big inertia loads. The clutch’s inherent centrifugal blower design dissipates the heat created by controlled slippage or high-cycle rate operation. 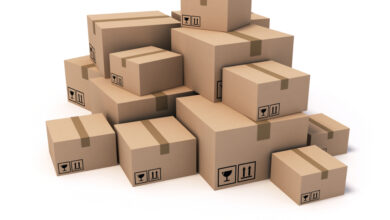 Cardboard Boxes Have a Greatly Improving Quality, Are Widely Used 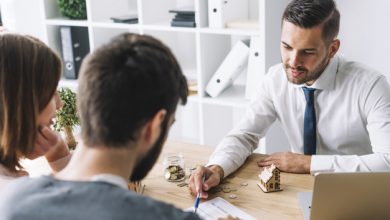 Things to consider while choosing a mortgage broker

Seven tips for choosing a great forex trader in the UK 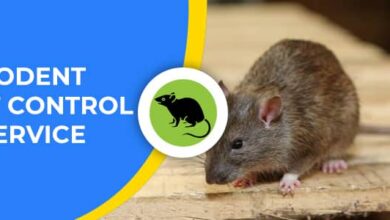 What are the Reasons for Hiring a Professional Rodent Control Company?